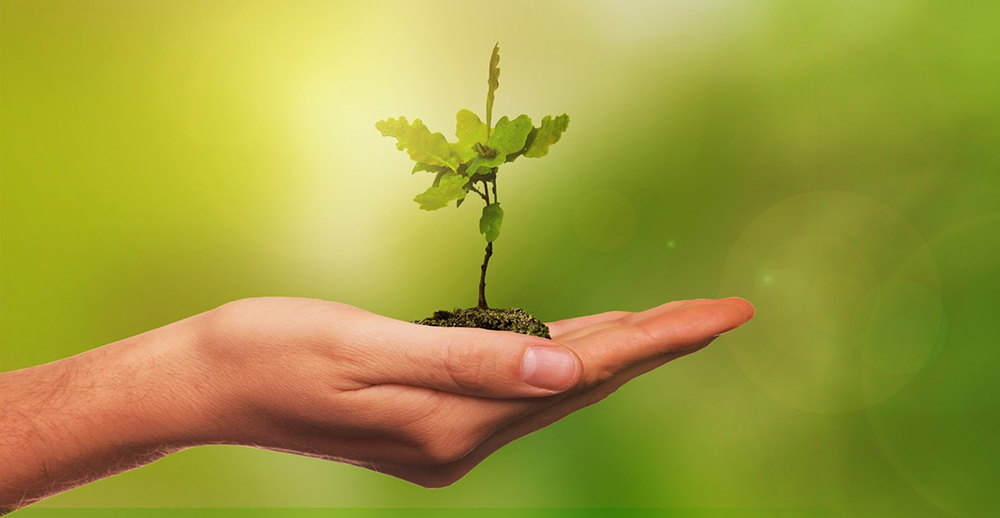 Prayer and the belief in a supernatural, all-powerful being won't stop the destruction of the environment or the advancement of climate change. Science and action will!


The scientific evidence that climate change is real is indisputable:


The impacts of global warming, climate change and the continued growth in human population include:

What you can do to combat climate change: