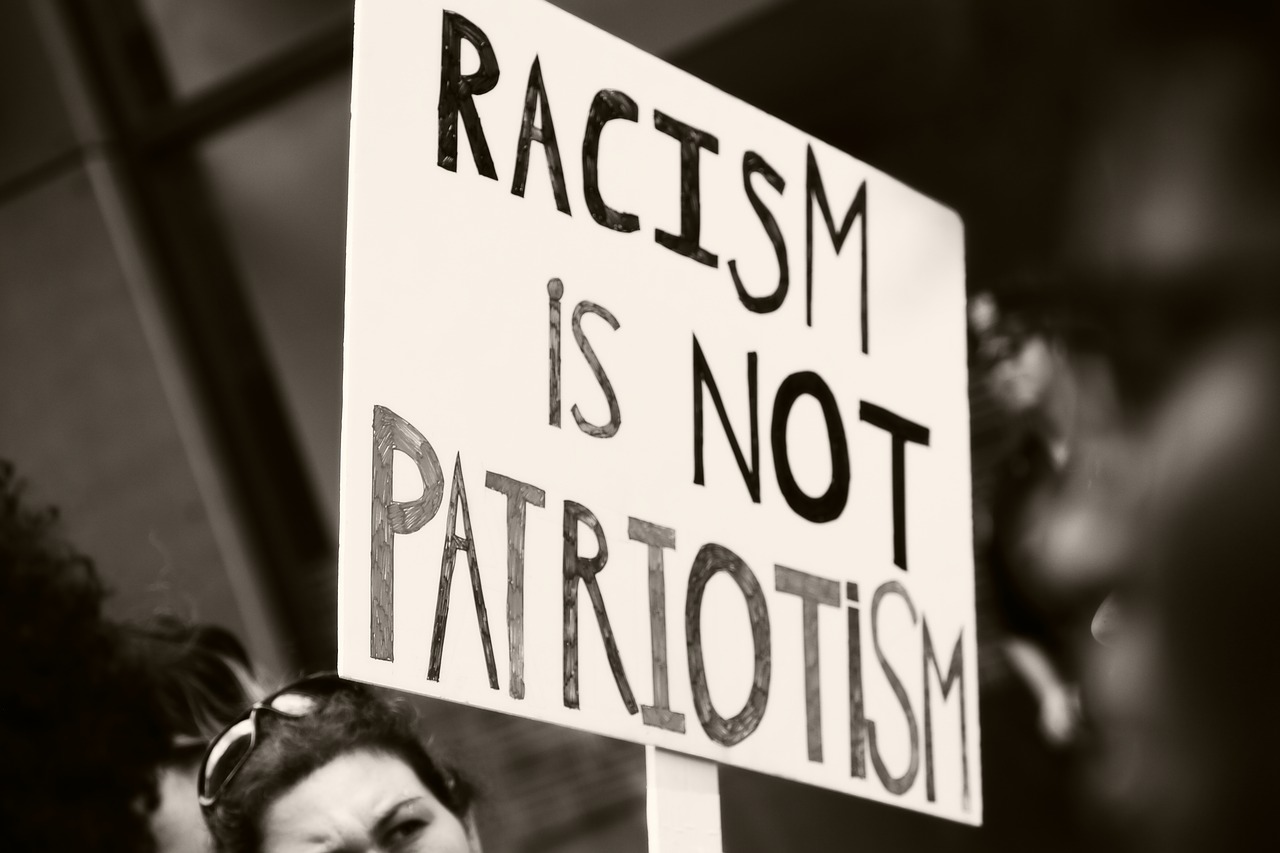 In the Declaration of Independence and the Constitution, the Founding Fathers created a vision for a land of equal opportunity and justice for all. More than 200 years later, we are still far from achieving that goal.


Racial animus runs deep in certain segments of our society, which makes solutions to the problem both challenging and complex. However, there is sufficient societal understanding of the problem and support for solutions to enable us to begin to tackle racial justice and equality on an institutional basis. Some of the actions we can take as a society are: