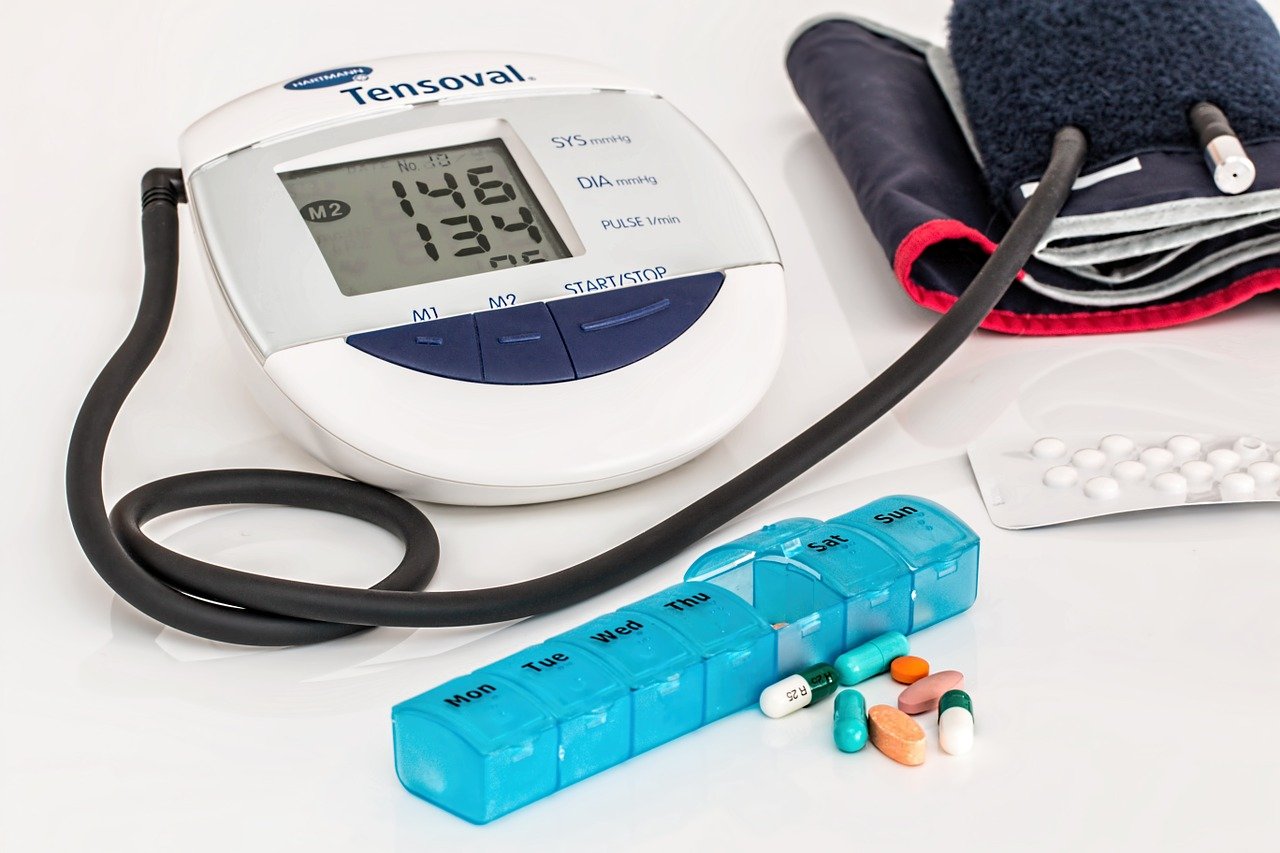 It is a well known fact that people without healthcare coverage live sicker and die younger. The Affordable Care Act (ACA) passed during the Obama administration extended healthcare coverage to millions of Americans, including protections for those with pre-existing conditions. When the ACA was passed, the number of uninsured dropped dramatically. But over the past 4 years, as a result of actions taken by the Trump administration, the number of uninsured has steadily increased to nearly 30 million Americans. In addition to the impact on health outcomes for those lacking insurance, the lack of healthcare coverage is also the leading cause of bankruptcies in the U.S. Additionally, the U.S. spends more than twice as much on healthcare than its European counterparts but has worse outcomes.

There are two basic alternatives being debated for how to extend healthcare coverage to all Americans:

Democrats strongly support expanding healthcare coverage; less so for Republicans. Given the slim majorities that Democrats currently hold in both houses of Congress, the near-term outlook for adopting either alternative is not bright.